There are 2 types of importable Report Templates in farmerswife – Reports and Financial Reports. They both share the file extension *.wpt and can be imported inside the Print Designer window of the same section of the system from which they were exported.

Financial Reports have just one access, but the compatibility is dependent on the Group by (1)(2)(3).

Use either Reports from farmerswife’s Template pool or from reports exported from any version of farmerswife equal to or older than where it is being imported.

A report must be imported in the same area as it was exported from and is not compatible for import in other areas i.e. a Project Report cannot be imported into the Invoice Print Designer etc.

Open the appropriate Print Designer > click on the drop-down menu icon in the top left corner next to Templates > Select Import > Select the required file. The Report will now appear with the name it was given by the Creator.

If e.g. an Invoice Report is selected for import in the Project Report Print Designer an error message (File Is Not Compatible) will appear and the import will be aborted. 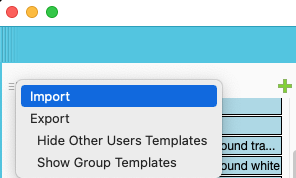 When importing a Financial Report the 'Group By’ settings must be the same for the template to be compatible. The name of an exported Financial Report Template will contain all the information required to import it in the right place.

The naming structure is as follows:

In the Financial Reports Window > Click on the plus icon > Type a Name (any name, as this is just to gain access to the right import window) and select the exact same Group By (1)(2)(3) in the order laid out in the report name that is about to be imported. 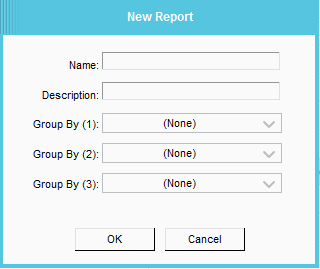 When the Print Designer window opens click on the drop-down arrow in the top left corner in the Template area > Select Import > select the required .wpt file and the file will import into the Template area with the correct Report name. 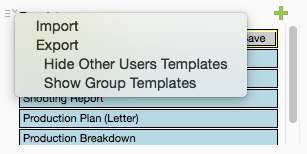 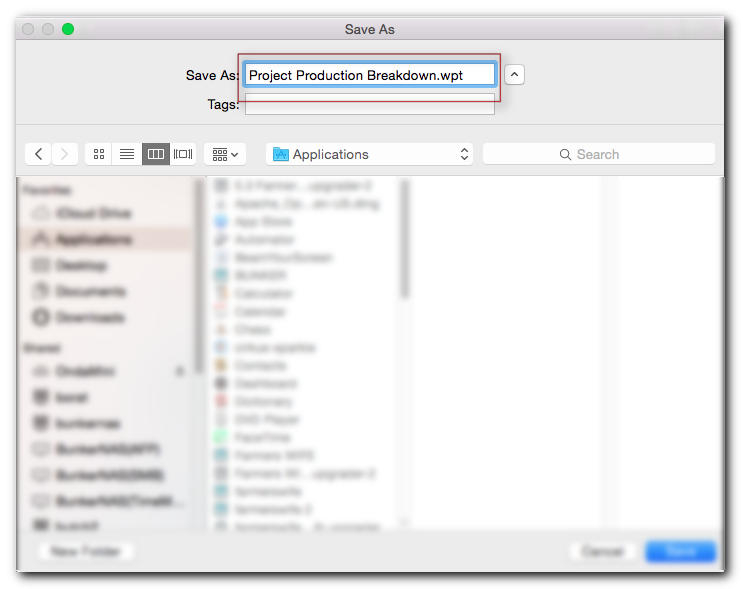